The exhibition put its emphasis on serving the national strategies of cultural development, the integrated development of Yangtze River Delta and the development of a world-class city agglomeration. The exhibition broke the traditional adoption of geography-based partition and achieved a number of 'The Firsts'. It was the first time to set an 'Entrance Hall', to adopt a 360-degree ring-screen film as the opening chapter, to promote inter-regional cooperation in the expo, etc. The features of 'international vision, inter-regional networking, urban orientation, market operation and exhibition innovation' were highlighted in the process of organizing the expo, and have obtained compliments from all circles of society. The debut Yangtze River Delta International Cultural Industries Expo has established firm basis for its branding with imprint of times and international standard.

As an attractive introductory and focal point of expo, there is an Entrance Hall in the first Yangtze River Delta International Cultural Industries Expo. The strategic orientation, trend of development and great achievements of integrated development in Yangtze River Delta cultural industries were strategically demonstrated from a global perspective. It was the first time across the country to organize the exhibition from the view of integration.

The introductory film was an exhibition highlight. Named Intersection between Seas and Rivers, Carrying a Great Trust of the Nation, the 360-degree ring-screen film was 3.5-meter high and its perimeter reached 52-meter. Seamless-jointed by 728 LED displays, the theater stood in Dome Hall of Shanghai Exhibition Center. The adoption of Super HD and 8 Hi-Fi audio equipment, along with tremendous momentum, a panoramic view, immersive music and refined subtitle, made it a magnificent view of the integrated development of cultural industries in Yangtze River Delta. 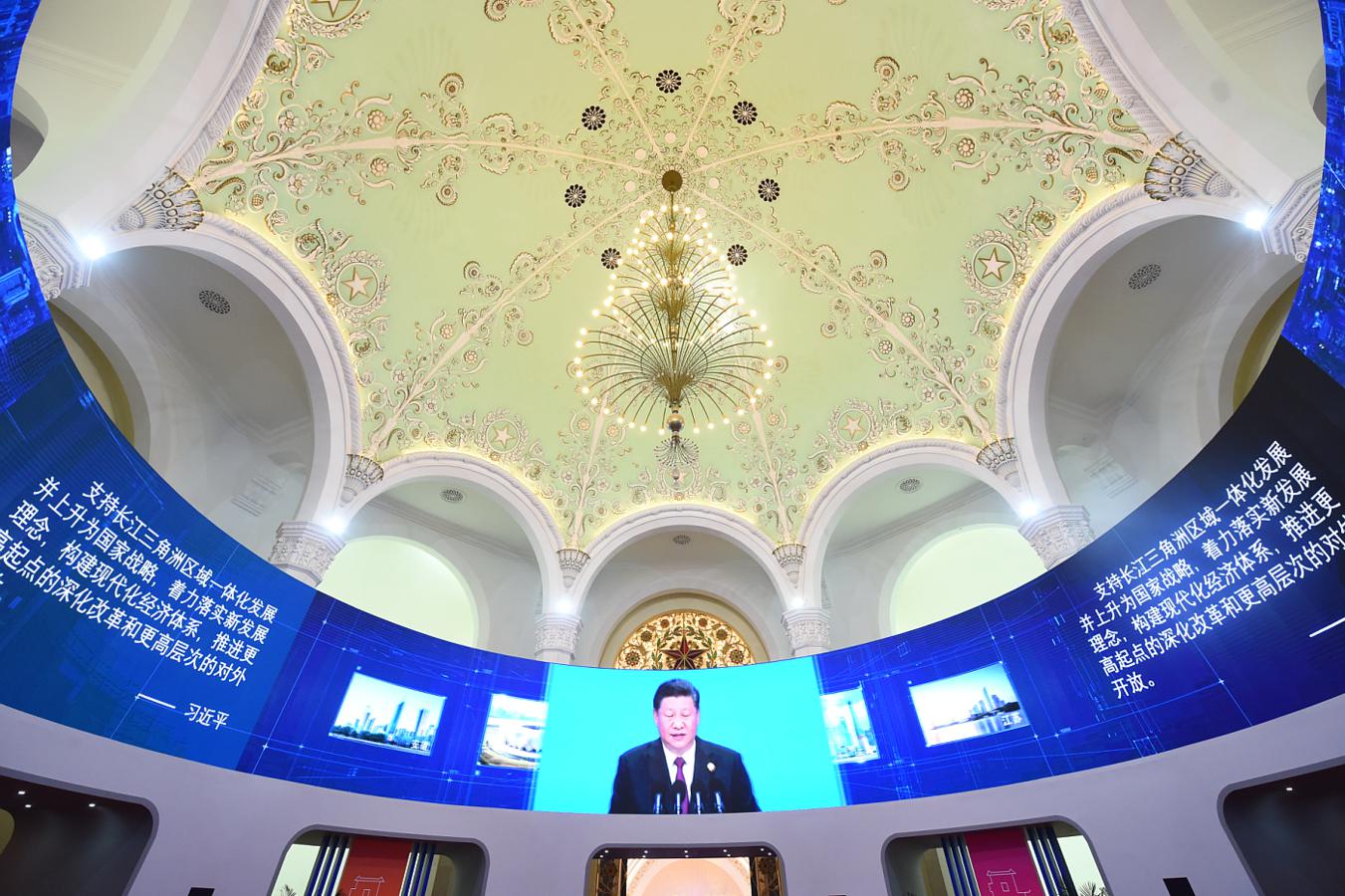 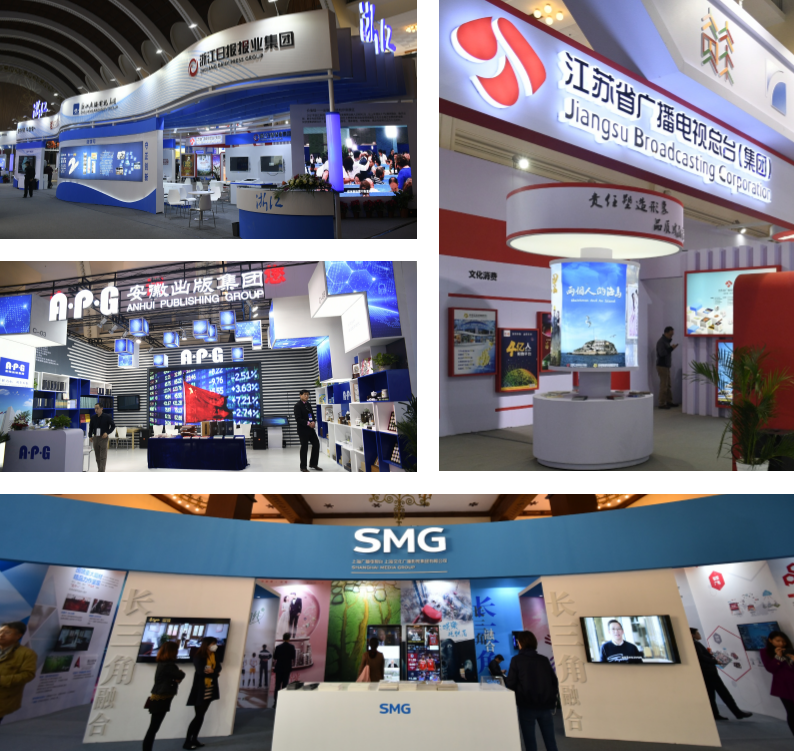 The highlight of the first expo is to implement the national strategy of building a world-class innovative country, to vigorously promote the integration and innovation of culture, science and technology, and to cultivate driving forces and new forms of cultural industries. The exhibitors include a large number of national pioneers in the segment market and professional fields, namely, Zhejiang Dafeng, Wasu Digital TV Media Group, Wuxi National Digital and Film Industrial Park, Zhejiang Radio and TV Group, China Literature, Giant Interactive Group, Hujiang Education, Bilibili, etc. 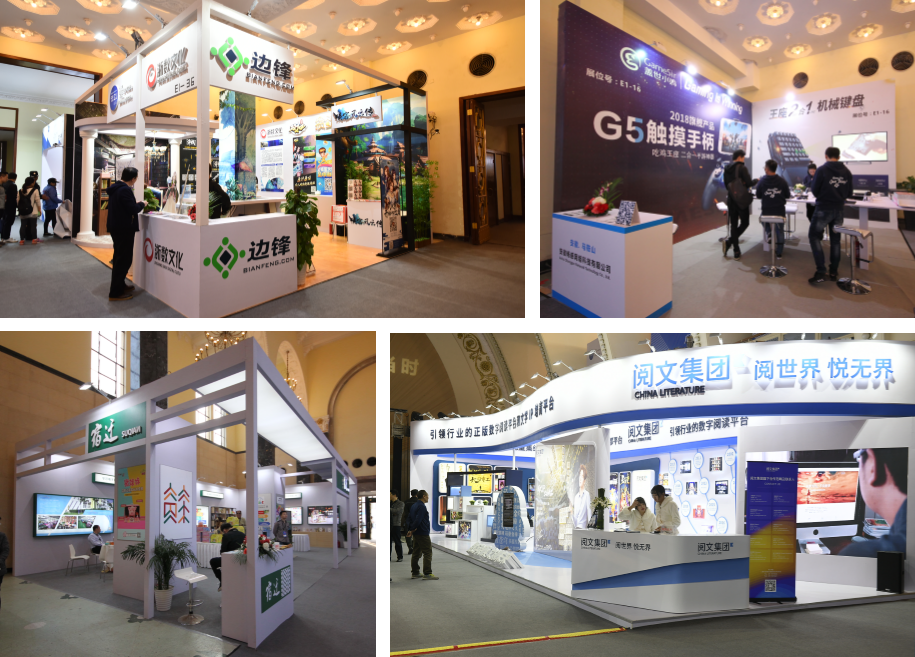 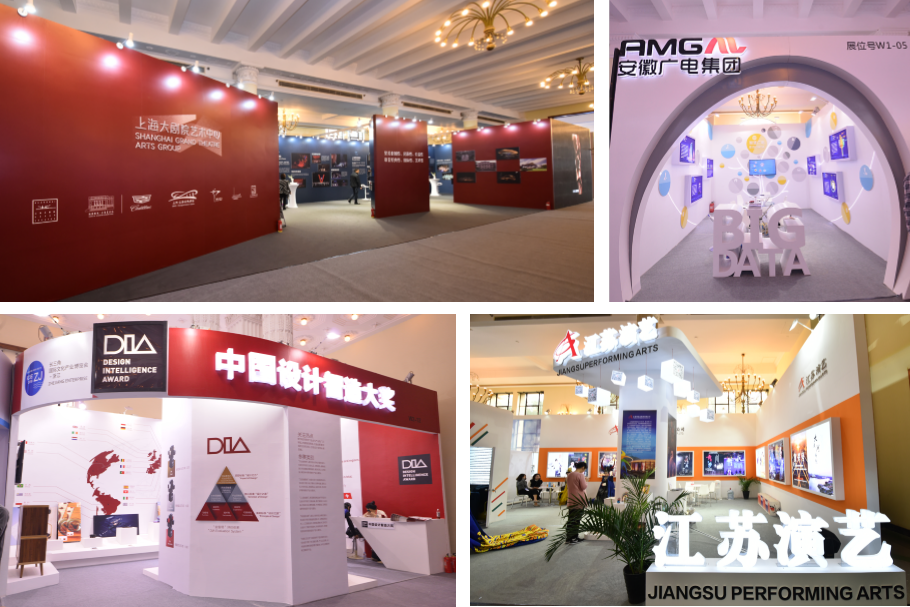 Yangtze River Delta is one of the regions with the largest number of national key enterprises and key projects of cultural export. The outstanding advantage of exhibitors in the debut expo is the vitality and characteristics of openness and internationalization, showing the leading role of Yangtze River Delta in China's international cultural trade. Established in Yangtze River Delta and serving the country's 'The Belt and Road' strategy, the exhibitors have become an engine to promote Chinese culture to the world and enhance its new advantage of cultural open-up at the same time, namely, the 'Cultural Innovation in China' project carried out by Shanghai Free Trade Zone International Cultural Investment Development Co., Ltd., the positive contributions made by Shanghai Kingnet Network Technology Co., Ltd., Shanghai Mihoyo Network Technology Co., Ltd. and other pacesetter culture-export enterprises. 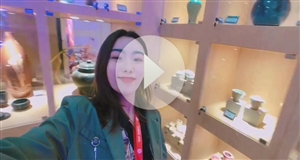 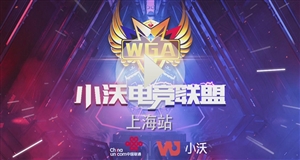 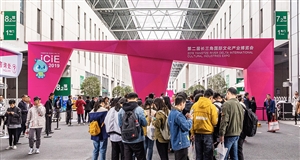 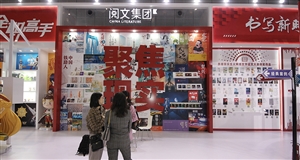 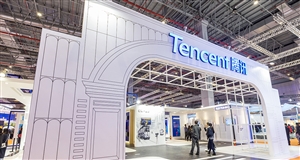 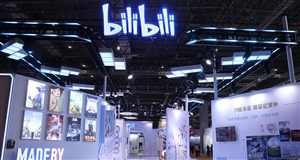 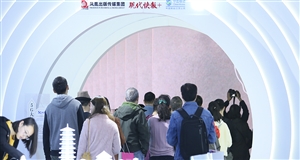